Welcome to the website of Post-Graduate Program of Compared Studies in Portuguese Literatures, in Unversity of São Paulo, Brazil!

Created in 1994, the University of São Paulo’s Post-Graduate Program of Compared Studies in Portuguese Literatures is under the general field of Linguistics, Letters and Arts, as well as the specific domain of Letters and, more specifically, Other Vernacular Literatures, offering Master’s and Doctorate’s degrees that are structured from the following Research Lines: Literature and historical experience in Portuguese-speaking countries and Literature and other forms of knowledge. For the Master and Doctorate degrees, the time limits for the course completion is, respectively, 36 and 46 months. For the “direct Doctorate”, the time limit is 54 months.

All the faculty members of the Portuguese Literatures Compared Studies Program are full-time research advisors, being 4 Full Professors, 9 Post doctors and 9 Doctors. Since December 2016, the faculty is also formed by 2 Professors of University of São Paulo’s School of Communications’ Journalism and Editing Department, as well as one Professor of the FFLCH’s Linguistics Department. Thus, the Program gathers altogether 25 research advisors, 21 permanent members and 4 contributors.

The selection process for its Master and Doctorate vacancies has been receiving around 110 inscriptions per year. The applicants are initially submitted to two eliminatory tests: for the Master vacancies, a foreign language proficiency test and a specific knowledge test. For the Doctoral vacancies, it is required a proficiency in two foreign languages, as well as the approval on the specific knowledge test. Once approved in these two tests, the applicants must pass by an interview with the research advisor, when they must sustain their research project previously submitted on the inscription. Generally, 40 to 50 students are enrolled each year.

Nowadays, the Program has around 120 enrolled students. During its 23 years of existence (from 1994 to 2016), it has produced 229 Master Dissertations, 130 Doctoral Thesis and 24 direct Doctoral Thesis, a total of 383 course completion studies.

END_OF_DOCUMENT_TOKEN_TO_BE_REPLACED 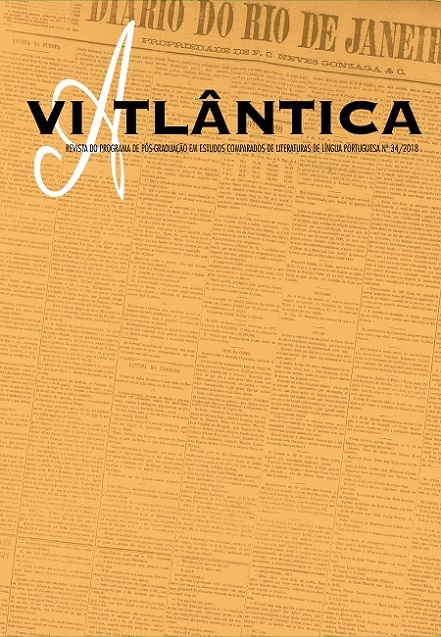 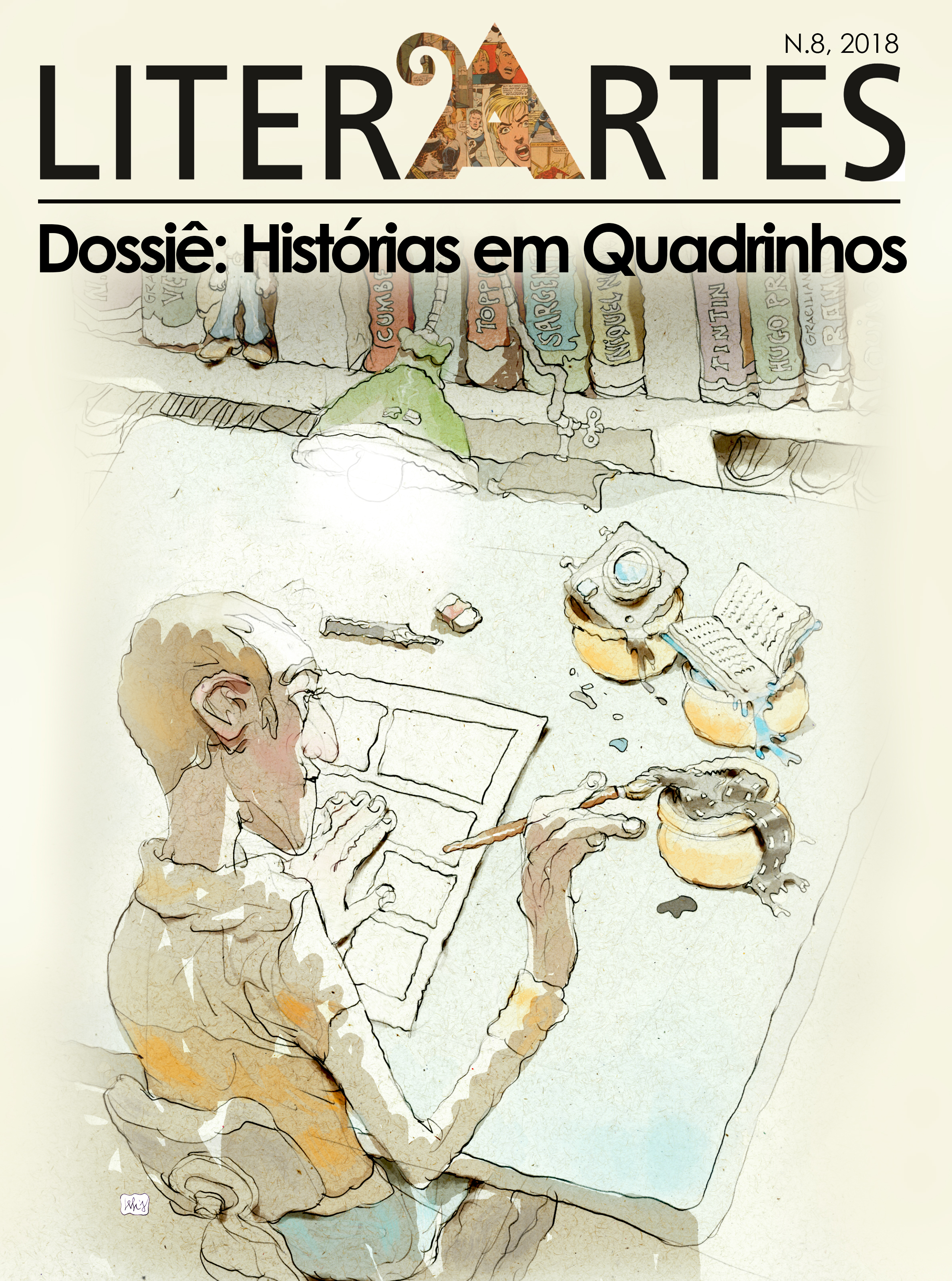